โดย The Tao of Tea
คลิกเพื่อซูม 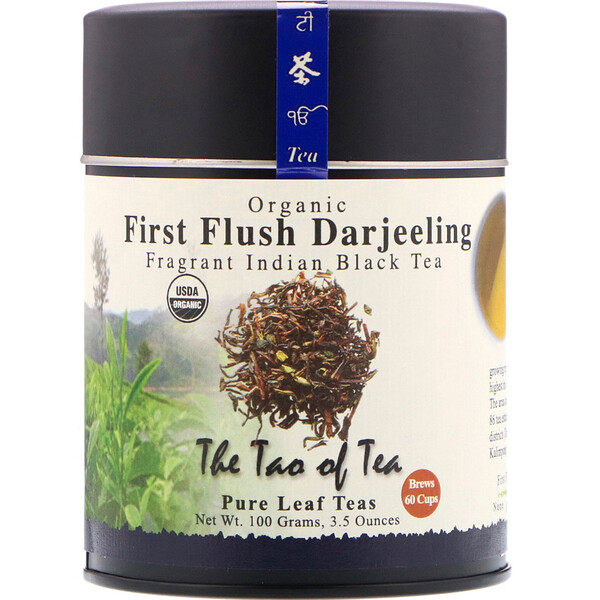 Darjeeling, located in the Himalayas of Northeaster India, is an area said to produce the 'Champagne of Black Teas'. It is one of the four main tea growing regions in India and the highest in elevation at 6,000 feet. The area comprises approximately 86 tea estates covering three districts (Darjeeling, Kerseong & Kalimpong).

The term 'First Flush' refers to the first plucking season of the year, which takes place from March to mid-April. Teas from the first flush are generally more fragrant and light.

After the newly sprouted leaves have been plucked, they are withered over warm air for a few hours to reduce moisture, and then a delicate rolling of the leaves if performed. The leaves being to oxidize (change colors from green to dark) and the flavor develops. Finally, the leaves are oven baked.

The term most often in describing Darjeeling tea is 'Muscatel', referring to the distinct white grape flavor. First flush Darjeeling has several textures to the brew, a slightly dry taste and lasting aftertaste.

Brew one teaspoon of leaf in eight ounces of filtered water at 185°F for four minutes.