Bar Soaps vs. Body Wash: Why Bars May Be Better 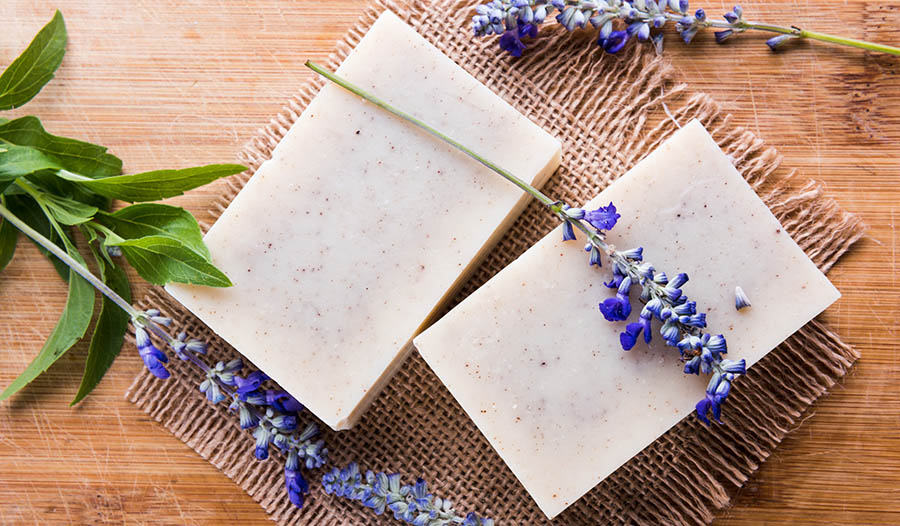 Body wash may be more convenient and less messy than bar soap, but its impact on the environment can be more negative than positive. Bar soap does not transfer germs during washing and has a more sustainable footprint.

Though people often think of bar soap as being germy due to the direct and constant contact between it and skin, the reality is actually quite different. Research shows that germs on bar soap do not transfer to the skin during hand-washing or other washing. Hospitals and government agencies have not added any safety provisos for washing hands with bar soap instead of liquid soap.

Because body wash and liquid hand soap are made with quite a bit of water, they must also include preservatives to keep the product properly maintained. Even though not all preservatives are bad, they still don't provide any benefits for skin washing. However, bar soap does not need any preservatives to be safe and effective for all types of washing. Another benefit to the environmental positivity of bar soap is that it does not come in a bottle. Body wash and liquid hand soap not only come in a plastic bottle but also include a plastic pump in some cases as well. Some statistics show that in just the U.S. alone, people go through around 270 million plastic soap or body-wash bottles every year. Additionally, since soap bottles weigh more, extra energy is needed to transport them. The amount of liquid in the bottles also tends to go faster, which results in the consumer returning to the store for another bottle. The average carbon footprint of bar soap is about a quarter less than liquid soap.

Another big difference in using bar soap over body wash or liquid soap is the amount of water. Consumers are paying primarily for water when they buy liquid soap as that is the main ingredient. On the other hand, bar soaps contain very little water. Instead, they're full of oils and butters to nourish and soften skin. This allows consumers to get exactly what they pay for in the actual effective ingredients of the soap. This lack of water used in the production of bar soap may make up for the higher amounts of water used during hand-washing.

In general, bar soap has less negative environmental impacts than liquid soap. In addition, it uses less energy. That's why many consumers may want to switch up their body-washing habits. While it may be seen as the old way, bar soap may just be better. 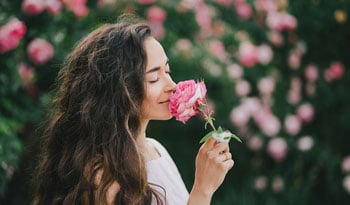 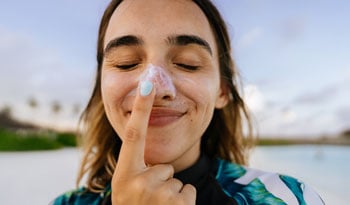 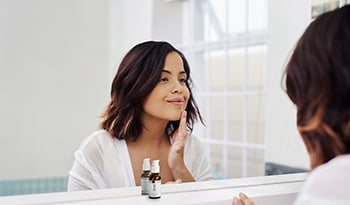